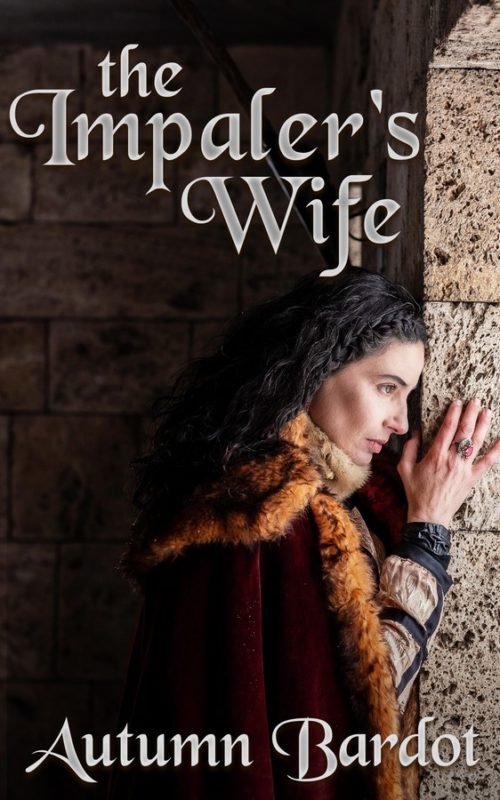 The year is 1464, and young King Matthias controls Hungary, his family, and the fate of the world’s most notorious political prisoner, Prince Vlad Dracula.

Ilona Szilágy, the king’s cousin, is young and ambitious. Dracula is determined to marry into the Hunyadi family. It is love at first sight…but the king has other plans. The Impaler Prince, however, never takes no for an answer.

This begins Ilona’s journey into the treacherous world of court intrigues, family betrayals, and her husband’s dark desires. Eager to become Vlad’s trusted confidant, Ilona soon discovers that marriage to man tortured by his past comes with a price.

Woven throughout is a peek into the life and times of one of the world’s most enigmatic and maligned rulers…the man before the legend.

With Bardot’s decadent period detail and a cast of gritty evocative characters, The Impaler’s Wife offers a fierce yet sensuous glimpse into the violent 15th century.

Be patient, it takes a minute to load before filling the screen.
The Impaler’s Wife – TrailerV4-h264 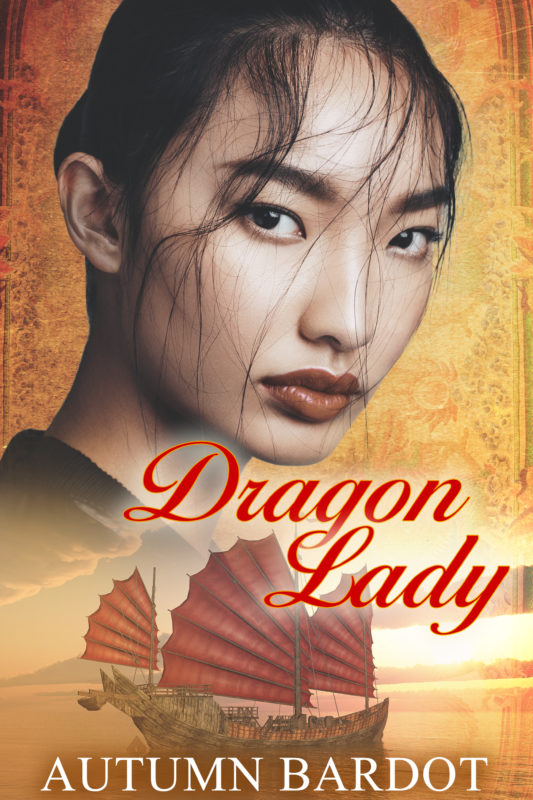 "Prostitution required the violation of my body. Piracy required my soul. The first enslaved me. The second set me free. "

Against all odds, a prostitute becomes the most powerful pirate chieftain in the South China Seas. Sold into slavery by her parents, Xianggu works on a floating brothel for ten years before a midnight pirate raid changes her life. Determined to rise above her lowly status, the fearless young woman embarks on a journey requiring beauty, brains, and brawn.

Red Flag boss, Zheng Yi, is captivated by the spirited Xianggu and soon makes her his wife. This begins her adventure into the violent world of sea banditry. But Xianggu must do more than learn to wield a sword, sail a ship, and swim across a bay. She must become indispensable to Zheng Yi or risk losing everything, even her life.

In 18th century China, when men made and enforced the rules, the Dragon Lady lived by her own. 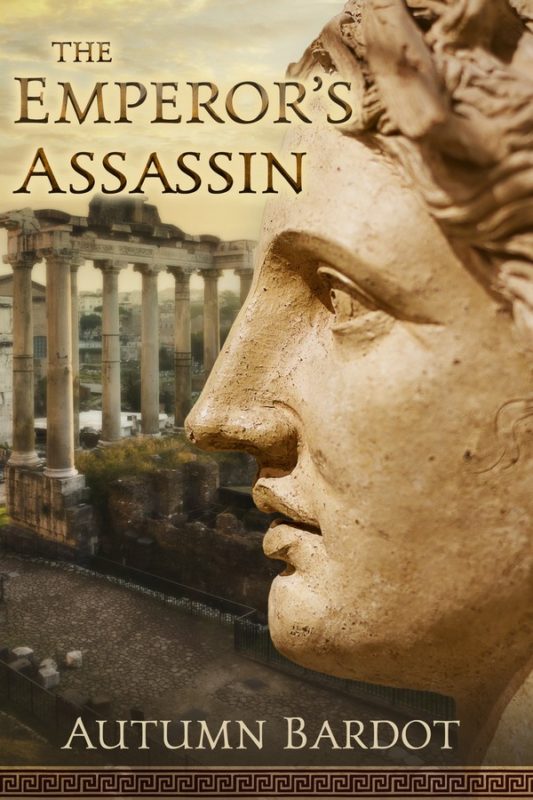 Unfettered by responsibility, Locusta, the daughter of a vintner in the Roman province of Gaul, enjoys the indulged childhood of the elite. Concerned with only the day’s amusements, she rides gentle ponies, reads Ovid, and learns the herbal arts from her handmaid. A family problem compels Locusta to go to Rome, a decadent and treacherous city where she has little desire to remain.

Despite attempts to keep her herbal skills a secret, the Roman elite soon discover Locusta’s talents. And use them for their own nefarious purposes.

Thrust into a world of depravity, scandal, and murder, Locusta’s life changes forever when a young Emperor Nero requires her expertise. Caught in an imperial web, it’s a profession she must embrace or die.

But sometimes love has a different agenda. 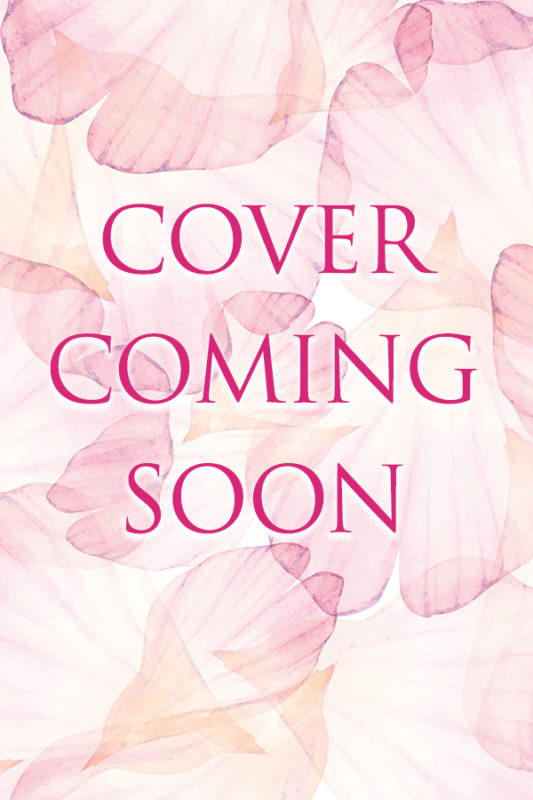